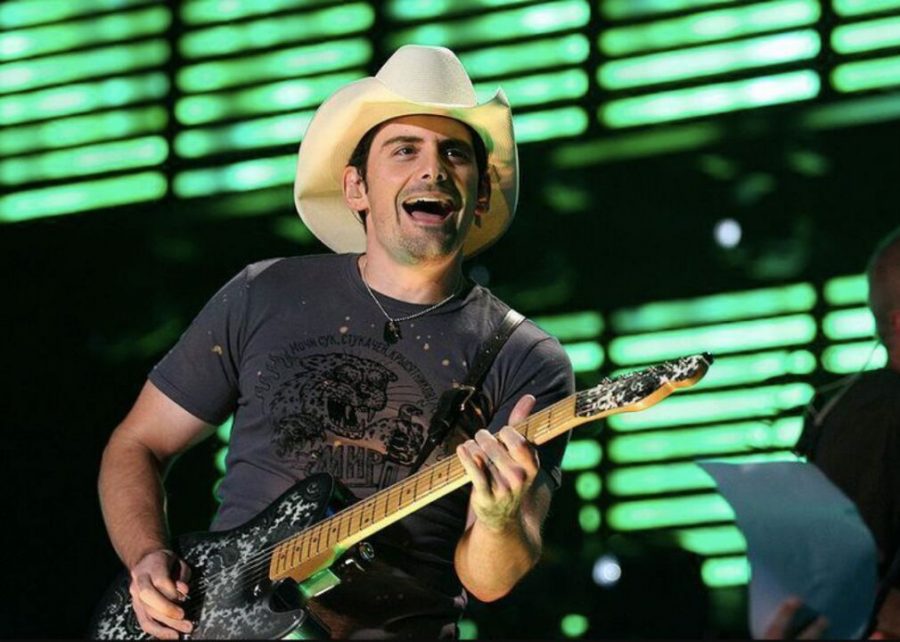 Taylor Swift made her first appearance on the leaderboard with “Our Song,” a tune about young love in which the singer writes her own song for the couple to call their own. It reached the charts in the last two weeks of 2007, and continued for four more in 2008. Brad Paisley’s “Letter to Me” replaced “Our Song” in February, filled with advice to his younger self.

You may also like: Most famous musician born the same year as you