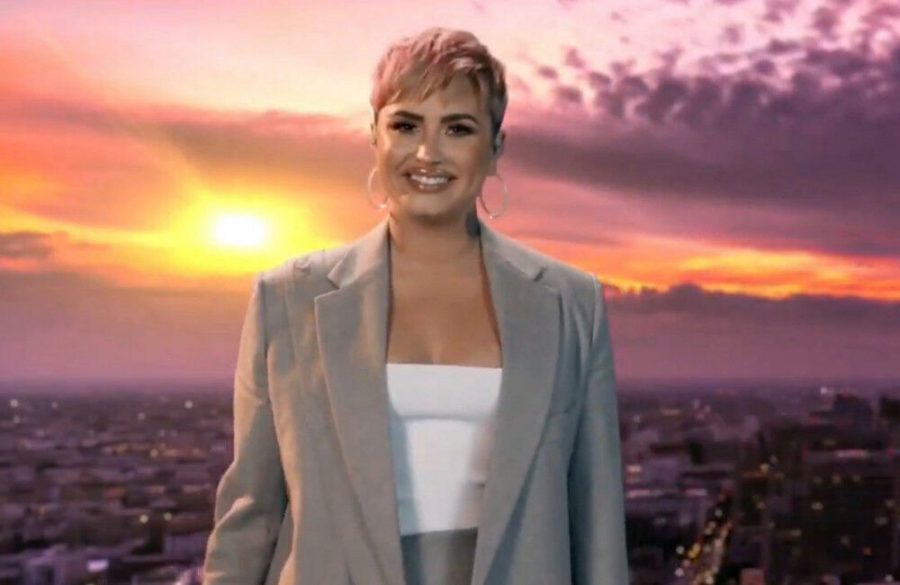 Demi Lovato found it “liberating” speaking up about the sexual assault she has experienced.

The ‘Confident’ hitmaker admitted it was “empowering” being able to discuss that she was raped as a teenager and she hopes that her frankness will help other people struggling too.

She said: “Having put that out in front of the camera and knowing that people have seen that, it’s freeing. It’s empowering. It’s liberating. And it really lets that anger that was inside of me dissolve. I had let go of a lot of the anger beforehand, but this was kind of just the final send-off, like, okay, I can really heal from this now … Now that I’ve talked about it and now that I know that other people could hear my story, I just hope that it helps people. Sexual abuse is something that people feel is taboo to talk about and to come forward about, but I want to show people that you can, and it’s okay.”

And the 28-year-old singer also sent out a message to others who have experienced something similar, insisting there will be a time where they will be “free from shame” and able to talk about it.

Speaking to People magazine, she added: “When the time is right, and when you feel ready, you can talk about it – and you’re going to heal from it. You’re going to feel so much more empowered. You’ll be free of the shame. It’ll be an up-and-down journey, but when you do finally decide to confront that [trauma] and do the work around it – really do the work around it – it’s so rewarding and freeing. I want not just my 15-year-old self to hear that, but anyone else who’s been abused.”