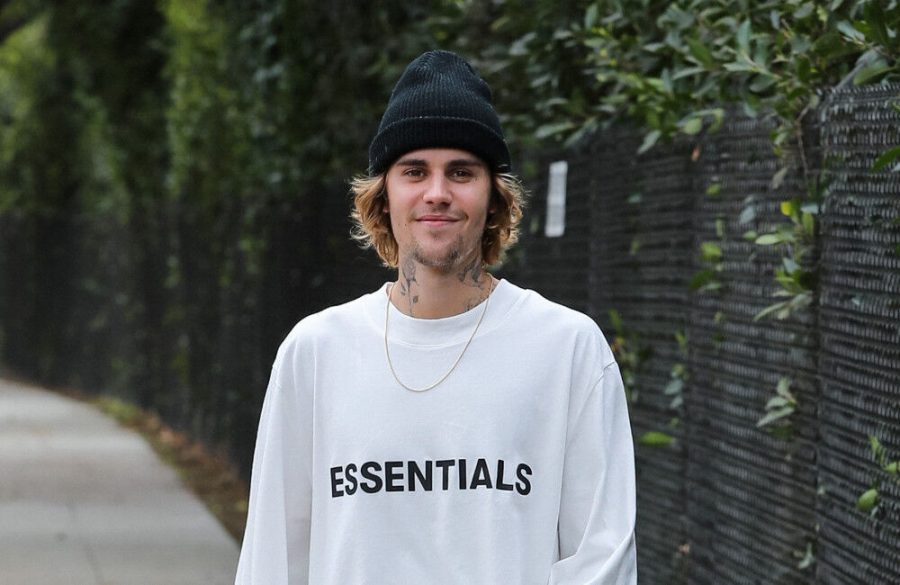 The ‘As Long As You Love Me’ hitmaker has many inkings but he insists he won’t be getting any on his hands as he wants to be able to wear a suit and not have any tattoos visible there.

Speaking to SiriusXM’s The Morning Mash Up show, he said: “I promised myself I didn’t want to get tattoos on my hand. Something about just being able to wear a suit and not having tattoos on my hands … that’s really one of my only places left [to tattoo] or my feet or my legs.”

Meanwhile, Justin had previously admitted that he doesn’t regret a single one of his tattoos.

He said: “If tattoos didn’t hurt everyone would have them. Well maybe not every one!! Over a hundred hours of hard work on my body and I wouldn’t take back a single one.. I ABSOLUTELY LOVE ART AND IVE MAde my body a canvas and it’s SO MUCH FUN (sic)”

Whilst Justin insists he doesn’t regret any of his tattoos, he has a tattoo tribute to his ex-girlfriend Selena Gomez and has tried to conceal it with some “shading” after they split.

Showing off the inking in an interview, he said at the time: “This is my ex-girlfriend, I kinda tried to cover her face up with some shading, but people still know.”

Justin previously admitted he has learned success isn’t the “be-all and end-all to his happiness”.

The ‘Yummy’ hitmaker said: “Everything was about success, benchmarks and such, and then I was just still empty, you know? All my relationships were suffering, but I had all this success and all of this money, and it just wasn’t fulfilling for me. At this point, I’ve reached a level of success so many times that I know success isn’t a be-all, end-all to my happiness.”

The 27-year-old singer’s main source of happiness is his wife, Hailey Bieber, as the star says she’s been “so helpful” in making sure he “takes responsibility” for his actions.

He added: “One thing that has been so helpful is my wife is so by the book. She’s so structured and routine and so responsible. [She helped me] realise that I either take responsibility for this or else I’m not going to be able to sustain a certain lifestyle that I want. Days that I know Hailey’s coming to set, I’m like, ‘This is going to be the greatest day ever.'”