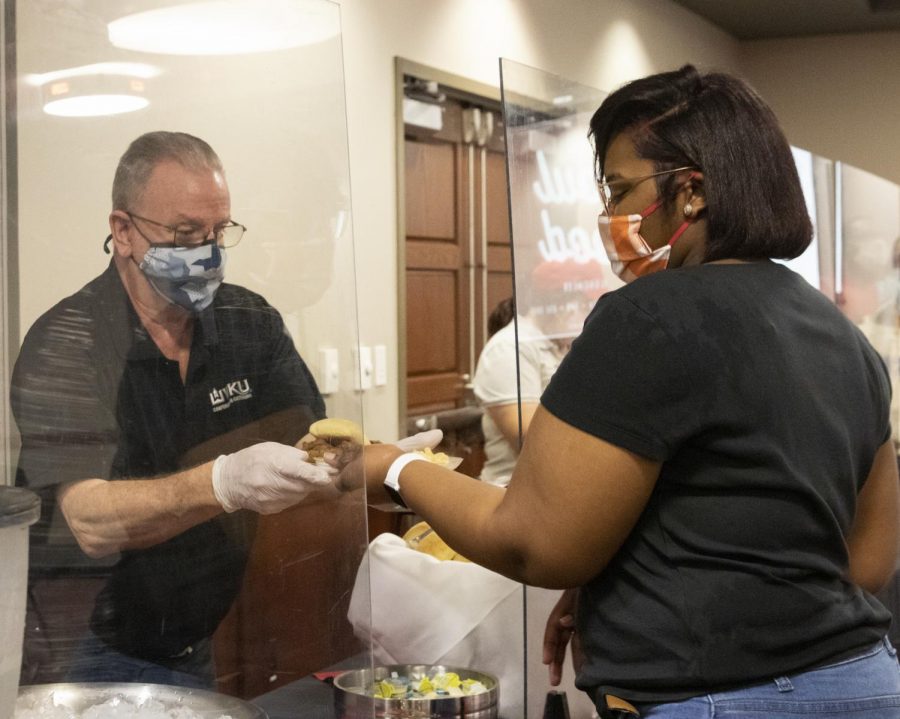 ISEC hosted a Soul Food Luncheon to wrap up the series of events to celebrate Black History Month. The students attending the event were able to play games, listen to spoken word performances, and eat the food that was provided.

The event was held Sunday and featured soul common food dishes, including chicken, macaroni and cheese, rolls and green beans. Students were able to sit and eat with a friend while enjoying music created by African American musicians.

“So usually most times when you go to parties and stuff in African American communities, there is soul food,” Taylor said. “Which includes of course fried chicken, and oftentimes black people’s favorite food is mac and cheese, this is just something that we like.”

Soul food originates from slave traditions, which Taylor said is why soul food is important to African American culture.

“You have to think about slaves were the ones in the field, picking the greens and different things,” Taylor said. “So it’s kind of more of a heritage thing too because these are the foods that people were thinking, black women, in general, the housewives of the home, they have to be able to cook.”