Brooklyn Beckham morphs himself into his mom Victoria 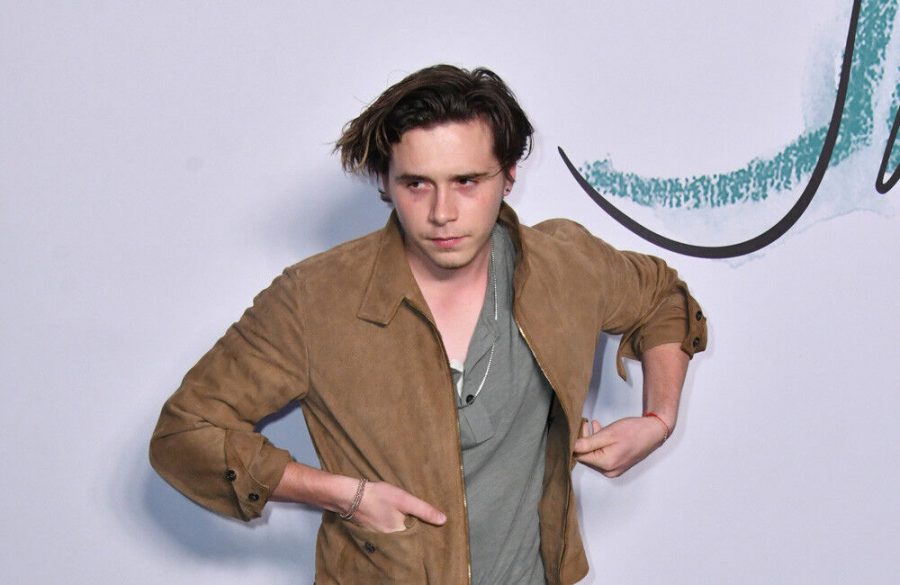 Brooklyn Beckham morphs himself into his mom Victoria

Brooklyn Beckham morphed himself into his famous mother.

The 22-year-old star – who is engaged to Nicola Peltz – edited his face on top of his mom Victoria Beckham’s face as well as her Spice Girls bandmates – Mel B, Mel C, Emma Bunton and Geri Horner – as they performed their 1996 hit track ‘Say You’ll Be There’.

Meanwhile, Victoria previously revealed her kids thought their mom was “so cool” in the 90s.

She shared: “It’s funny, my kids have been sending me pictures of myself from the 90s. Saying, ‘Mum, you were so cool!’ Thought I was cool … Not so sure what they think now.”

Victoria previously revealed she feels “really proud” of her sons.

The 46-year-old fashion designer said: “I feel really proud of our boys because they are turning out to be really good men. They work hard and they’re kind, and being kind is key now. I think everybody should be kind – there are so many horrible things going on in the world.

“With regards to the boys they always have to have respect for themselves, for others, for girls. Our boys have always had the utmost respect for everyone. They have always been like that.”

And for Victoria, motherhood is her greatest achievement.