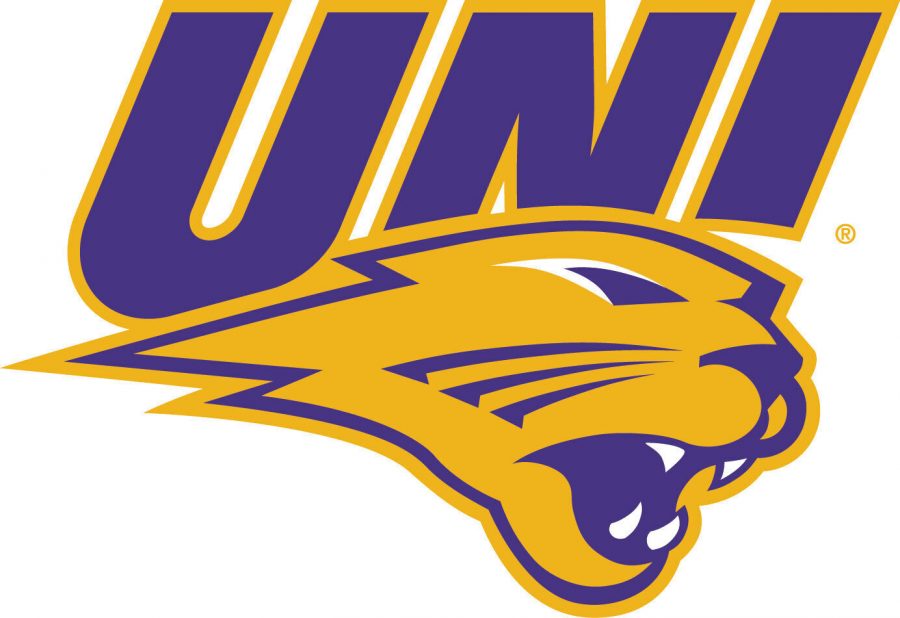 A touchdown on the first play of the game. A blocked kick returned for a touchdown to end the first half.

Those were just two of several big plays Northern Iowa made Saturday as the Panthers snapped a two-game losing streak with a 34-20 Missouri Valley Football Conference win over Western Illinois in Macomb, Ill.

It was exactly the type of performance the Panthers (3-3) needed.

“Finishing this one out was kind of like a big sigh of relief,” wide receiver Isaiah Weston said. “Winning … it makes the ride home a heck of a lot easier.”

UNI head coach Mark Farley wants to take the victory and used it as a catalyst to finish the regular-season strong as the Panthers have a road game Friday at South Dakota and close at home against North Dakota State on April 10.

“We are going to raise the bar with everything,” Farley said. “It is exciting to win. The players did an awesome job, but I want them to know this is the first step, the bottom step, and we have to improve because we play Friday night. We have to turn this thing around in a hurry and go play a very good team in South Dakota.”

On the very first play, UNI used play-action to the left and dragged Weston behind the line of scrimmage in the opposite direction. Quarterback Justin Fomby rolled out and hit Weston in a one-on-one situation in stride.

The all-American receiver knew what to do after the catch as he raced 75 yards for a 7-0 lead just 13 seconds into the game.

“That felt surreal, too good to believe,” said Weston who finished with three catches for 94 yards. “It was one of our openers. We definitely knew we could get some yards off of it with the way they play defense, but definitely didn’t expect to take it for 75 yards.”

It was exactly what Farley hopes to see more off out of Weston and his offense after the junior receiver has battled through injuries all spring just to stay on the field.

“We need to do that more. They had no chance of catching him. After he caught that football, he was gone,” Farley said.

For the next quarter and a half, it turned into a defensive game as the teams traded numerous punts.

The ninth punt of the first half saw the Leathernecks shank it, and the Panthers took advantage. Taking over inside the WIU 30, UNI converted the short punt into a 28-yard Matthew Cook field goal with 36 seconds left and a 10-7 lead

Then the next big play for the Panthers happened.

As it appeared the Leathernecks were going to seize the momentum and take it into halftime after driving into field goal position with four seconds left, UNI’s Omar Brown came up with the play of the game.

Racing off the left side, Brown, untouched blocked Mason Laramie’s 48-yard field goal attempt and returned it 62 yards for a touchdown and a 17-7 halftime lead.

“I wasn’t supposed to go, it was block middle and I was supposed to take care of my man,” Brown said. “But somebody then told me block left. Korby (Sander) told me he was going to blow in and crash, and I told him then I’m going to go. So, I went.

“It was all in the moment. I can’t really explain it. I hit it and I ran.

“That was a huge play at a huge time and the difference in the game in our opinion,” Farley added.

The Panthers took that spark and took control early in the second half forcing the Leathernecks to punt on their first possession and then Fomby led the offense on a 9-play, 87-yard drive that saw Tyler Hoosman scored on a 6-yard run out of the Wildcat Formation to make it 24-7.

The teams traded field goals after that as Matthew Cook made his second of the game to make it 27-10, set up by a 34-yard interception return by Riley Van Wyhe. Then after Laramie connected from 40 yards for WIU, the Panthers sealed the game on a Hoosman 29-yard touchdown run with 6:35 to go that made it 34-13.

Fomby got a passing grade, but Farley says there is plenty of improvement left in the freshman.

“He threw up a couple of balls for grabs and got away with it today. You can’t do that in the big picture of things,” Farley said. “Yeah, we got to go ahead say Justin you did a good job today. You managed the football game and we got the win. Excellent.

“But here are the plays we got to grow from because these can’t happen in tight games against great teams.”

Western scored a garbage time touchdown against UNI’s reserves in the final minute.

The Panthers game Friday at South Dakota kicks off at 6 p.m.