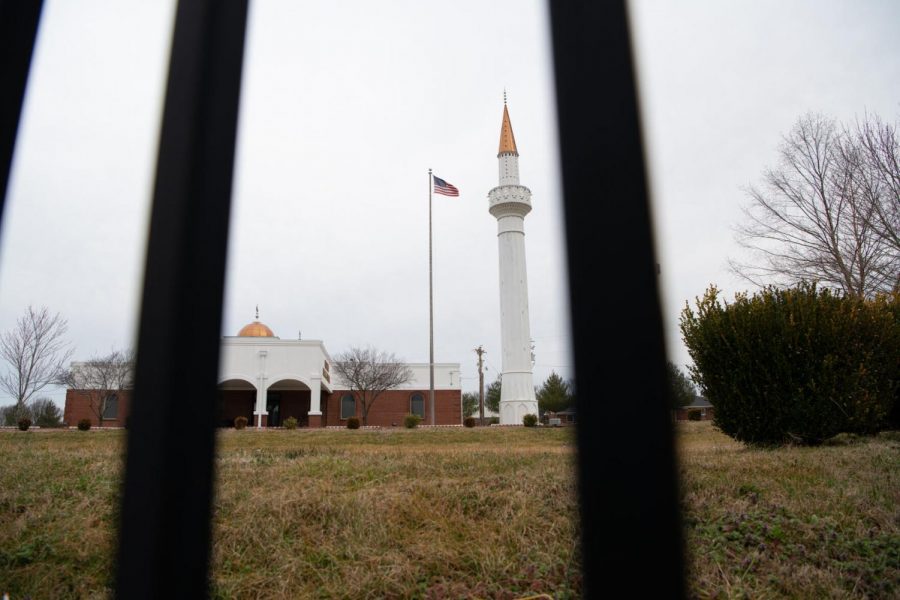 The end of the federal Muslim ban has brought new opportunities to the Bowling Green community.

According to the American Civil Liberties Union, former President Donald Trump signed an executive order on Jan. 27, 2017, banning “foreign nationals from seven predominantly Muslim countries from visiting the country for 90 days, suspended entry to the country of all Syrian refugees indefinitely and prohibit any other refugees from coming into the country for 120 days.”

On Jan. 21, President Joe Biden repealed the ban in order to promote a tone of religious acceptance and racial justice he promises to continue throughout his presidency.

Bowling Green has become a center for immigration in Kentucky. Albert Mbanfu, executive director of the International Center of Kentucky, said part of the reason is because of the work the Inter- national Center does. The center works to resettle immigrants and refugees, and the program receives aid from the federal government to bring immigrants to the city.

The last reason is because of the wide availability of jobs. Mbanfu said there are an array of jobs offered in Bowling Green, many of which are manufacturing jobs that often seek out immigrants.

Just like many cities across the U.S., Bowling Green will see various effects from the repeal of the ban. Mbanfu said the Muslim population in Bowling Green makes up about half the immigrant community.

“This will come as a sigh of relief to the Muslim community,” Mbanfu said.

The ban was met with contention when it was first ordered in 2017. Mbanfu, as well as others at the International Center, protested the order. Mbanfu said there were refugees waiting for their families to travel to Bowling Green, but after the ban their flights were canceled.

“It caused a lot of stress on their loved ones,” Mbanfu said. “It also created a deep resentment amongst the Muslim community.”

Mbanfu expects the repeal of the ban to have an economic effect on Bowling Green as well, especially since many Muslim immigrants in the city are business owners.

He said that productivity will increase if people are psychologically stable. With the ban in place, some Muslim immigrants were worried about their families. Without the ban, they’re left with one less stress on their life.

With the ban being lifted, Mbanfu said the International Center’s refugee resettlement program is open to all nationalities.

“I’m happy we can start the process to bring families together again,” Mbanfu said.

WKU will see an effect from Biden’s decision as well.

The university has a large international population because of the efforts of the International Office. John Sunnygard, associate provost for Global Learning and International Affairs, said there are 218 international students, 120 of them from predominantly Muslim countries.

“There are many reasons [international students] come to WKU,” Sunnygard said. “Some are the good-quality education, personal education, good value and a welcoming, well-rounded community.”

Sunnygard said the ban and the rhetoric about Muslims in the U.S. had a significant effect on WKU. He specifically saw the numbers of international students drop in 2016.

Although he recognizes there are many factors that contribute to the drop in numbers, Sunnygard said the values we signal to the rest of the world are important in creating relationships with foreign countries.

Sunnygard believes the executive order being revoked will ultimately be beneficial for WKU. The international population is usually near 50% from Muslim countries, so this will allow for more students to discover the university.

This will also change recruiting efforts from the International Office. Sunnygard said the pandemic has already moved recruiting international students to more virtual platforms, and now they have more options as to where to find students.

“It’s been a hard four years in terms of immigration,” Sunnygard said. “It allows us once again to highlight Bowling Green and Western Kentucky as very open and welcoming communities.”