Spring setup: One of the Huskers’ fiercest position battles could be at cornerback 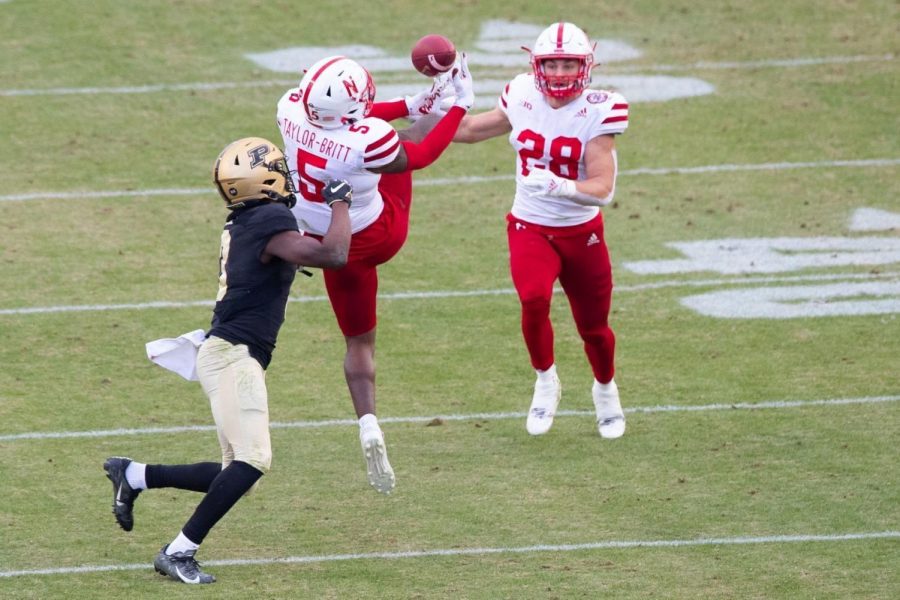 As the March 30 start of spring football draws nearer for Nebraska, the Journal Star is taking a brief look at each position on the roster and where the Huskers stand. Defense week continues with a look at Travis Fisher’s cornerbacks.

Veteran presence: Taylor-Britt has steadily ascended into a standout on defense for Nebraska and he will enter 2021 as perhaps the Blackshirts’ best player and top professional prospect. He settled in nicely to a full-time cornerback role in 2020, earned second-team All-Big Ten honors in the process and could be one of the best defensive backs in the country this fall.

While Taylor-Britt’s continued ascendance will be fun to track, the real action this spring will be the competition for the starting job opposite him.

Nebraska has several candidates for the job, beginning with sophomores Quinton Newsome and Braxton Clark. Newsome has been a productive role player the past two years and now will try to solidify a full-time job. Clark is a huge corner at 6-foot-4 and 210 pounds, but he has played well in spot duty, including a start in 2019 at Purdue. He missed all of 2020 with a shoulder injury but should be healthy or mostly healthy this spring.

Lynum made a strong first impression in 2020, and a fully healthy Joseph could certainly push for the job, too, after getting eligible last year and seeing some special teams action before an injury ended his year prematurely.

Then there’s Buford, who arrived on campus in January full of confidence. He has stiff competition, but NU coaches were confident he’d dive right in. The Huskers have had some attrition at this position the past 12 months, but if Clark is back fully healthy and the others take a step forward, this has a chance to be a strong group in 2021.