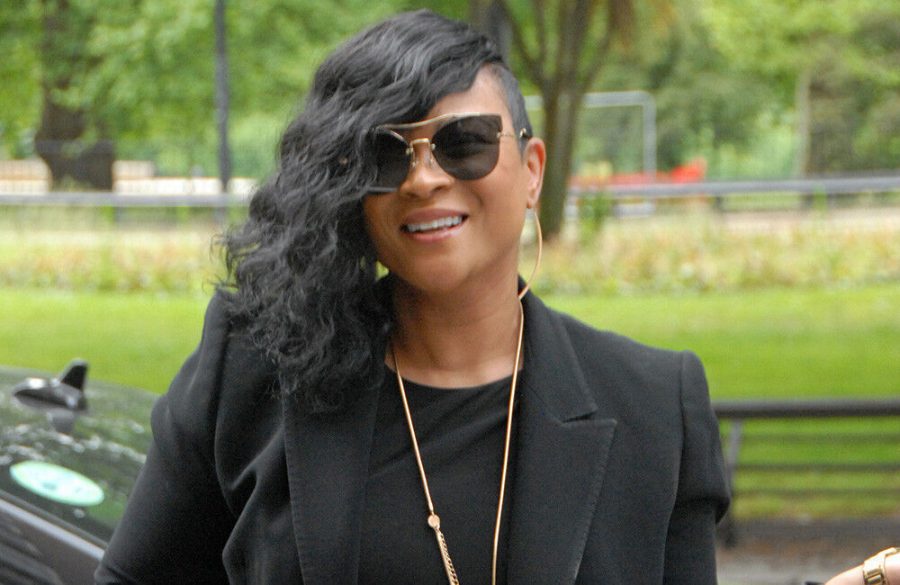 Gabrielle “fell in love” with Colin Firth after writing a song for ‘Bridget Jones’s Diary’.

The 51-year-old singer recorded ‘Out of Reach’ for the movie’s soundtrack and admitted she felt inspired as soon as she read Helen Fielding’s novel – which the film is based on – while away on holiday.

She told Closer magazine: “I just remember falling in love with the characters and I literally wrote the song in a day.

“In my head, Colin Firth was my boyfriend. I’m in love with Mr. Darcy so don’t ever let me meet him because I’d run off in embarrassment.”

Gabrielle is very proud of her association with the movie because she is such a “huge” fan.

She said: “I am still a huge ‘Bridget Jones’ fan and every time it’s on, I have to stop what I’m doing and watch it.

“It’s an iconic movie and I’m still in love with it.”

The ‘Rise Again’ singer has grown more and more confident as she’s got older and isn’t worried about ageing.

She added: “I think, as women we come into our own by the time we get to [this age]. I remember turning 40 and loving every minute of it.

“Some women have meltdowns when they turn 40 or 50, but I never experienced any of those things. When I hit 50, I was just happy I got there.”

While Gabrielle is currently single, she’s got no interest in using dating apps to find love.

She explained: “No way would I try dating apps – I’d be scared and I find it a bit creepy.

“I’m old-fashioned and I think that when you meet someone through a friend, they’re less likely to be a psychopath.