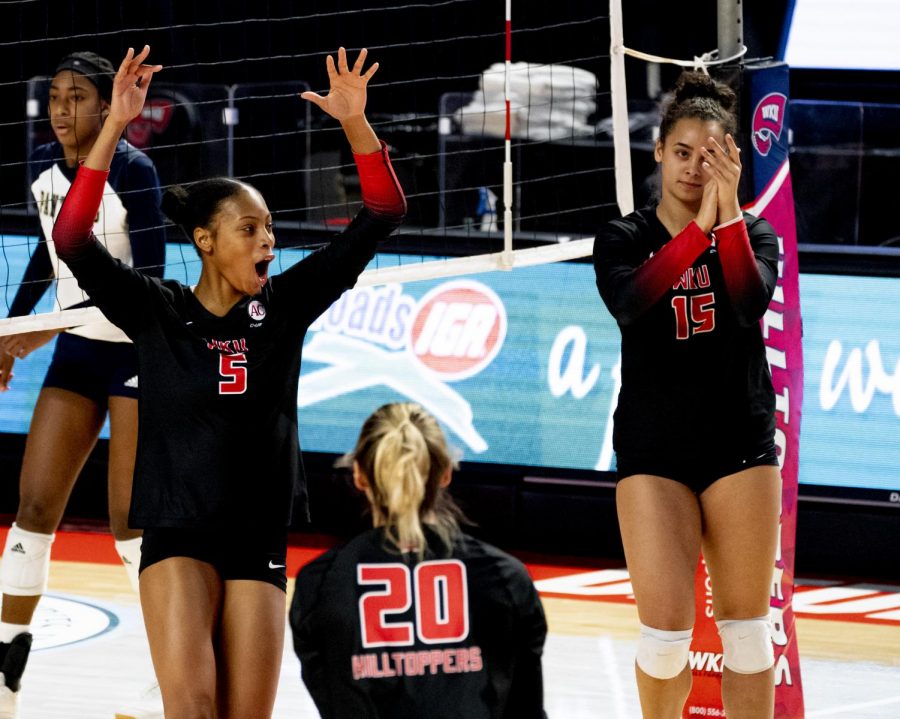 WKU Volleyball announced Wednesday afternoon that its series against Old Dominion has been rescheduled to March 26-27.

The Hilltoppers were originally scheduled to visit the ODU Volleyball Center on Feb. 14 and 15, but the series was postponed due to a positive COVID-19 test within WKU’s Tier 1 testing group.

Now, the Tops will close the regular season with back-to-back Conference USA series on the road. Visiting Middle Tennessee March 20-21 and ODU March 26-27 before heading to the C-USA Tournament scheduled for April 1-3 in Hattiesburg, Miss.

This will be WKU’s first-ever matches against the Monarchs.

WKU is set to play against West Virginia on Friday at 5 p.m. prior to the final four matches of the regular season.