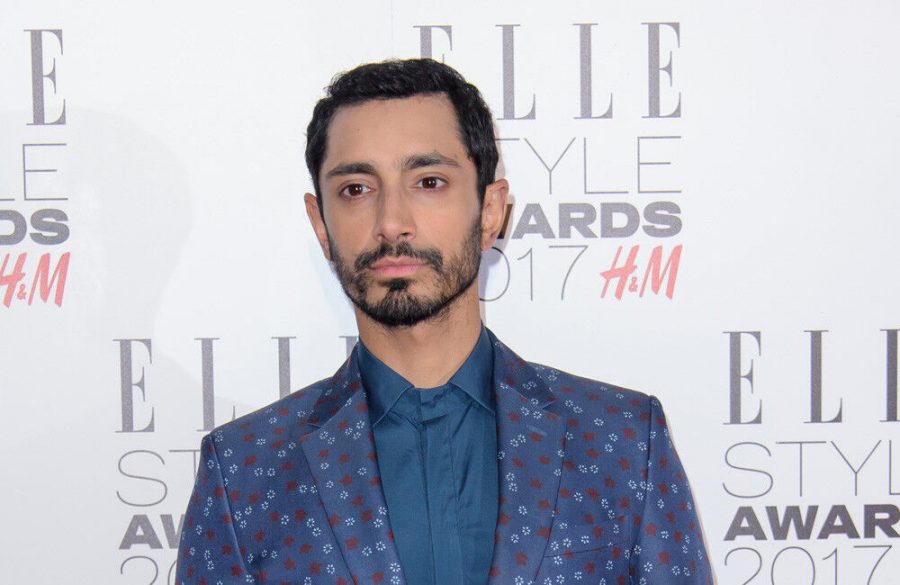 Riz Ahmed is grateful for his “longer, more arduous journey” into Hollywood.

The ‘Sound of Metal’ star feels he has had to “build” his way up into his movie career because of his race, rather than quickly be propelled to success like his counterparts, but he is grateful for being able to “build” his career up.

He said: “I feel like, for a lot of people, after a Shifty or a Four Lions, they’d be in Hollywood. After one of those, the business would be like, ‘Wicked – put him as the lead in a period drama’. That’s not available to someone like me. Instead, it’s a process of chipping away – a much longer, more arduous journey. But it’s one I’m grateful for, because it allows you to build more solid foundations. You’re not just rocketing up, tap-dancing on clouds. You’re building your way up.”

The 38-year-old actor always insisted he wanted to “stretch culture” with his work.

He added: “I’d always tried to justify my decision to go into the arts by saying I was doing it to stretch culture, but I had started to realise I’d just been contorting myself into pre-existing moulds. So I wanted to dig it all up and put it on the table, because we never get to do that. And maybe that’s what stretching culture is, as opposed to popping up in this or that and doing a turn.”

Riz has struggled with imposter syndrome throughout his whole life.

Speaking to the Daily Telegraph newspaper, he shared: “I might get a tap on the shoulder, and be told I’ve been found out. There’s probably some good in that it keeps you on your toes. Honestly, I still haven’t got a f****** clue what I’m doing. But I do think I now have a clearer idea of who I am.”